As media artists collaborations with circus artists, musicians, dancers. Creator of custom made software in collaboration with the Austrian programmer Christian Vogel, for the use in interactive performances and installations.

After living for over ten years in St.Petersburg/Russia he returned 2015 to Austria and today works (beside his own projects) as a producer for bands, ensembles and solo artists in his own sound-studio (www.sound-producer.com), as sound-engineer for classical music (f.e. at Salzburger Festspiele, Felsenreitschule) and as live-tech for bands, clubs and festivals.

He is also European distributor of „Nevaton“, a Russian high-end microphone-brand. (www.nevaton.eu) 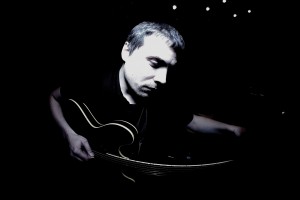