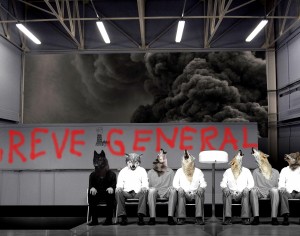 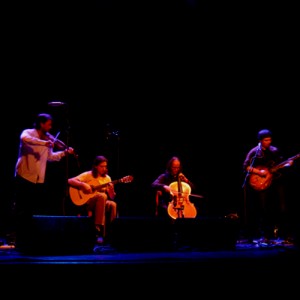 „This contemporary-pop-punk-ethno-composers quartet from Austria, Czech Rep. and Turkey drifts in a copy-paste manner between files of hardcore, hypnotic, fragile, noisy and yet incredibly beautiful music. With their second album on Leo Records they celebrate the sound of a string ensemble which could easily play the film-score for any David Lynch flick.
Although their hybrid approach is reflecting our time, Metamorphosis is not crossing over, but diving through and manages to extend beyond – spinning a totally unique sound.“

Since 1998 Metamorphosis has released 4 albums with small but fine labels –
the renowned LEO RECORDS from GB and RACHOT from CZ.

The group played over hundred concerts in many European countries and US.
Metamorphosis have inspired directors, dancers and artists. Pieces by the group were used in several documentary films and for dance performances. Metamorphosis also created a soundtrack for Gustav Machaty’s film classic „Ekstase“ and performed it on the FILMFESTIVAL DIAGONALE in Graz.  Read more 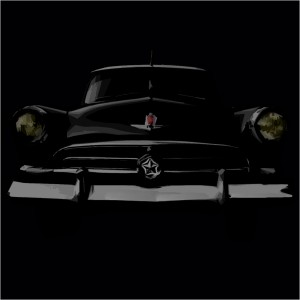 A collaboration with the Russian vocalist Viktoria Trifonova. The project was created in St.Petersburg, Russia 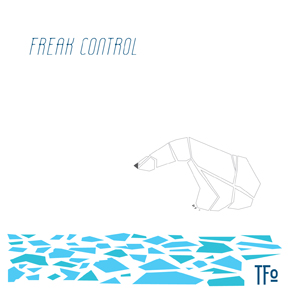 Stomping electro-like rhythms with occasionally complex time signatures and blurry distorted sounds and fragile, broken and mesmerizing songs.
Dark music, which spreads some vague sense of drowning in the hazy atmosphere of St.Petersburg, the northernmost metropolis in the world. The Frozen Orchestra released their debut album 2013.  Read more 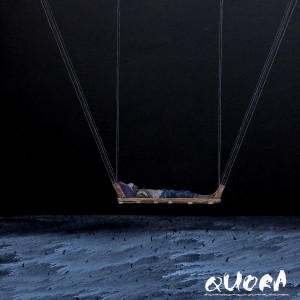 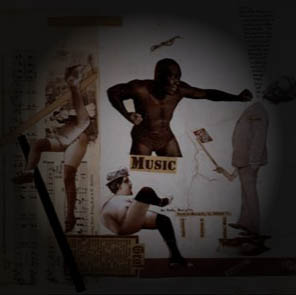 Is music an artform of combat? (F/IT/A)

RESIDENCY PROJECT with three residencies so far – Avignon/France, 2009, Meldola/Italy, 2010, St.Petersburg/Russia, 2011.
A questioning of the roots of the own personal human and artistic engagement.  How social struggles have influenced, modified, impregnated (or not), the musical and artistic fields in their time.

Improvised tunes which turned into songs 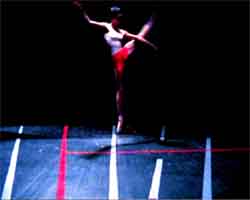 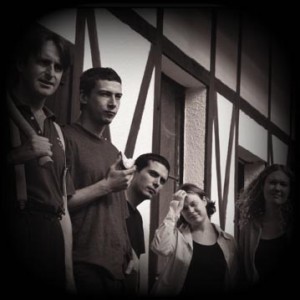 A project which was initiated by the Czech label Rachot, with musicians from the bands Metamorphosis and Deep Sweden.
The group went into studio after a summer of rehearsing, without having played a single concert. The following album was received enthusiastically, the group started to tour and played some memorable concerts, before the members moved on to live in US, GB and RU. Read more 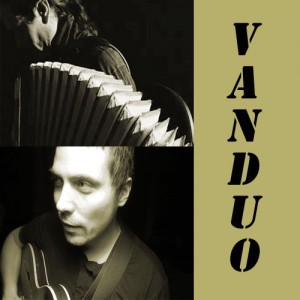